Characterization: Leading Lady
If you took all the sweetness of a little girl, mixed it with everything you imagine to encompass the wilderness and made it into a grizzly bear, you’d have Honey-Bump. She is a contradiction in coyness and claws, one moment stealing your heart with her flirtatious eyes, the next moment giving her big brother Bart a smart left hook! She’s a joy to have in front of the lens, pure poetry in motion! 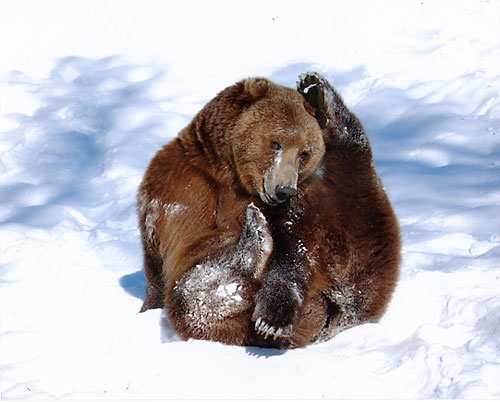 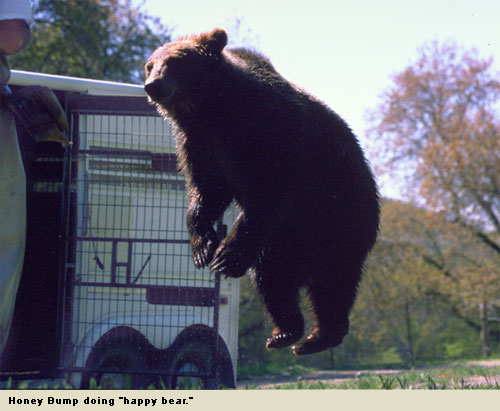 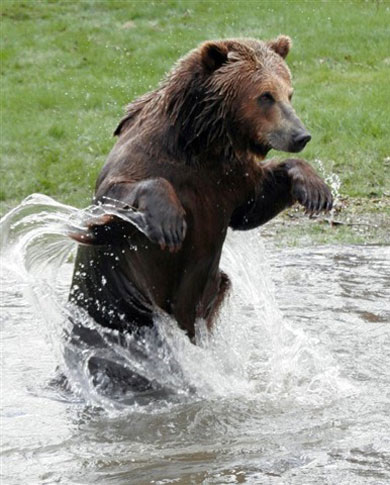 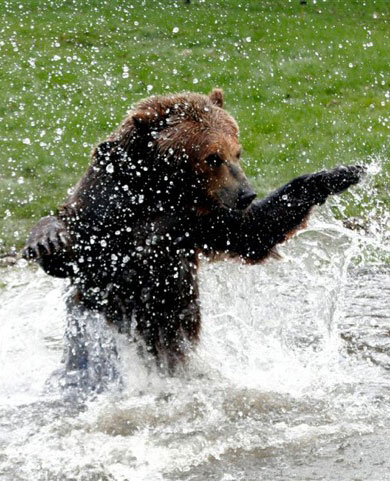